This is where you can upload any pictures and story lines to go with your progress on the challenge. Please keep your progress limited to one comment, so as to keep this orderly. You can edit your comment to update it as you progress further into the game.

April 13
To begin playing the Wolff's, I wanted to change some of the interiors of the house so that it matched my tastes. Here's what I've done, not a great improvement, but it'll help me to stay interested in the household.

I've made some changes to the wallpaper, and added a different fireplace and some items to make the place look a little more dainty: 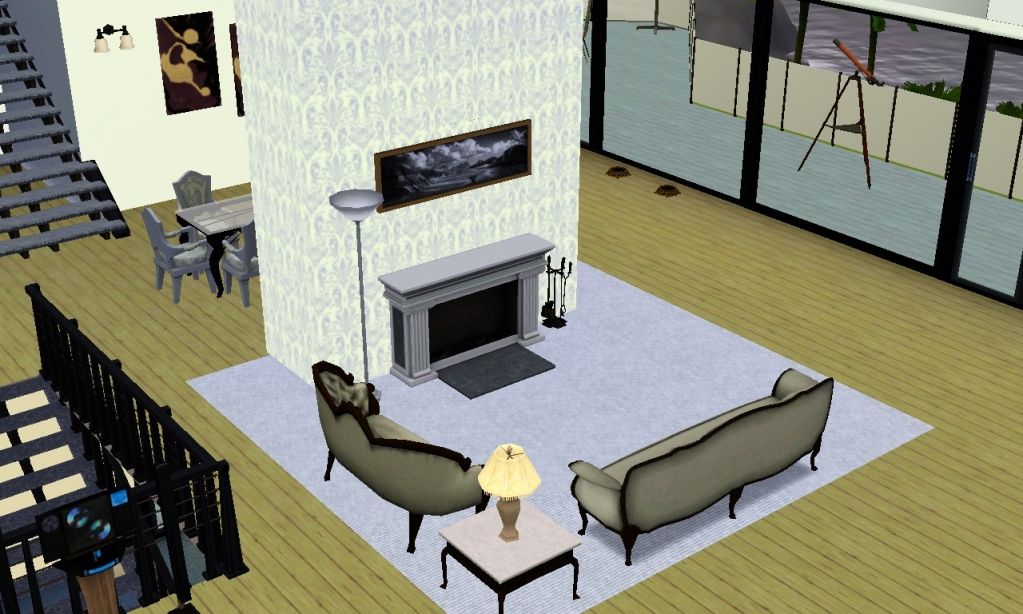 Not a good picture, but I've changed the television, wallpaper and chairs (everything really!): 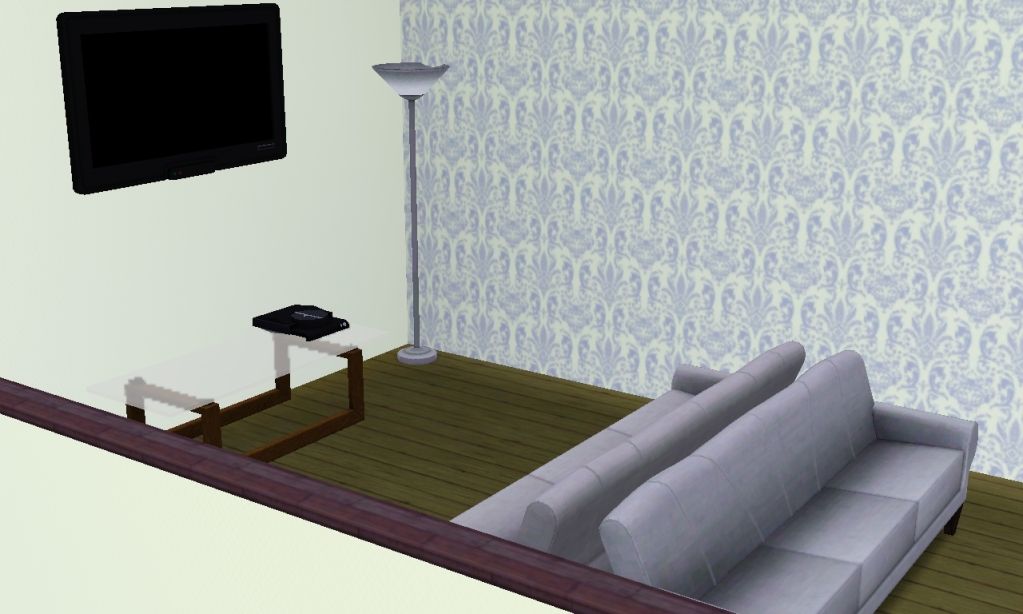 I've added a little book nook, there was one already there, but I tried to do a dainty victorian modern style so that the house remains modern, but still has my tastes in it: 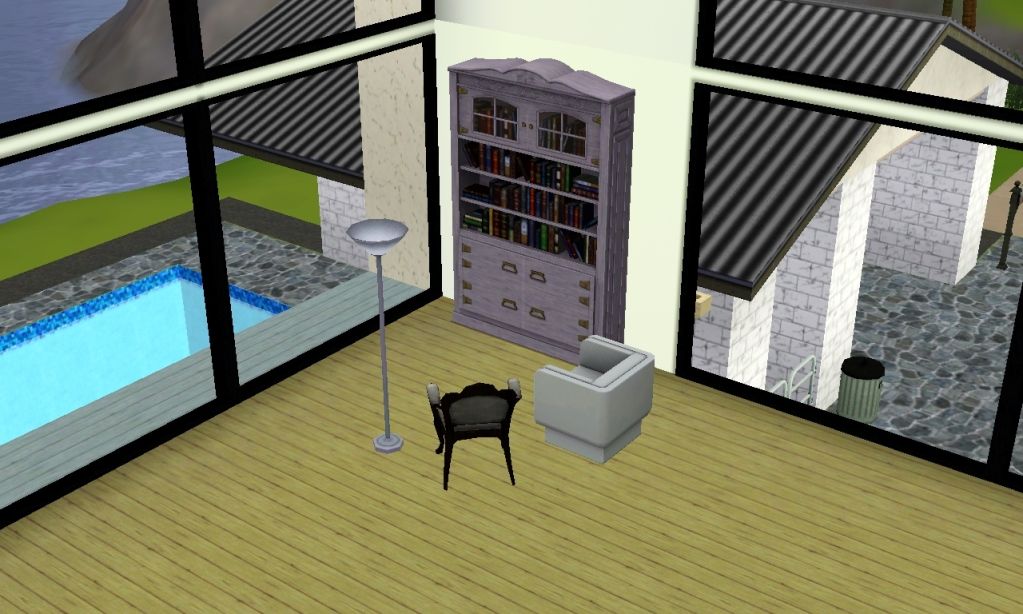 Changed the dining room table, added a mirror and a plant, as well as adding more chairs than the original 2! (I have no image, it wouldn't upload or something)

The final room I changed was the office area, I added a room above the kitchen also, which is where that door leads to. 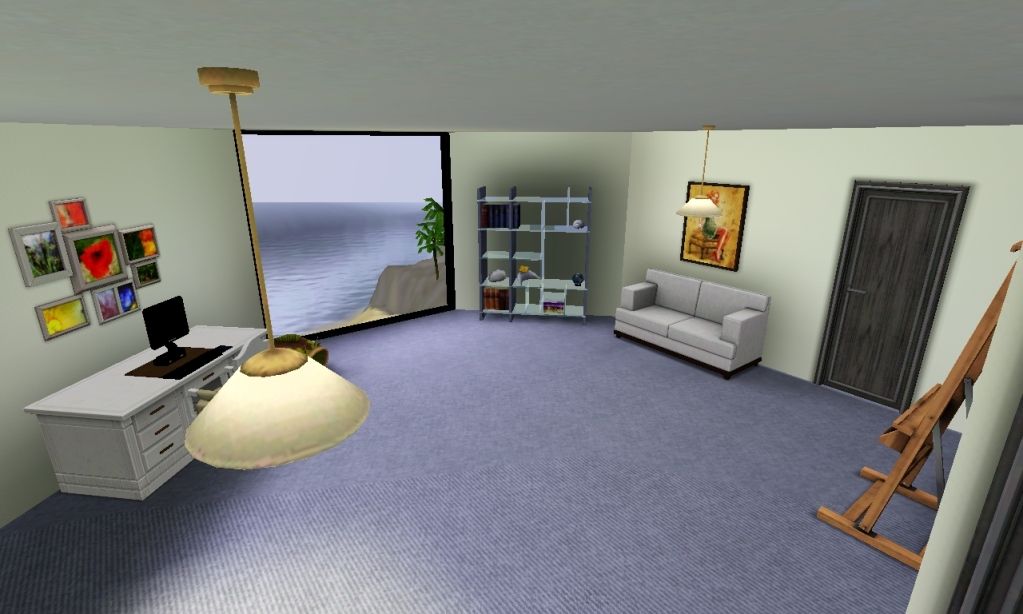 After editing the house, I adopted a cat! Life is empty without pets! Here's Boris (named after my real-life cat, but looks nothing like him!) 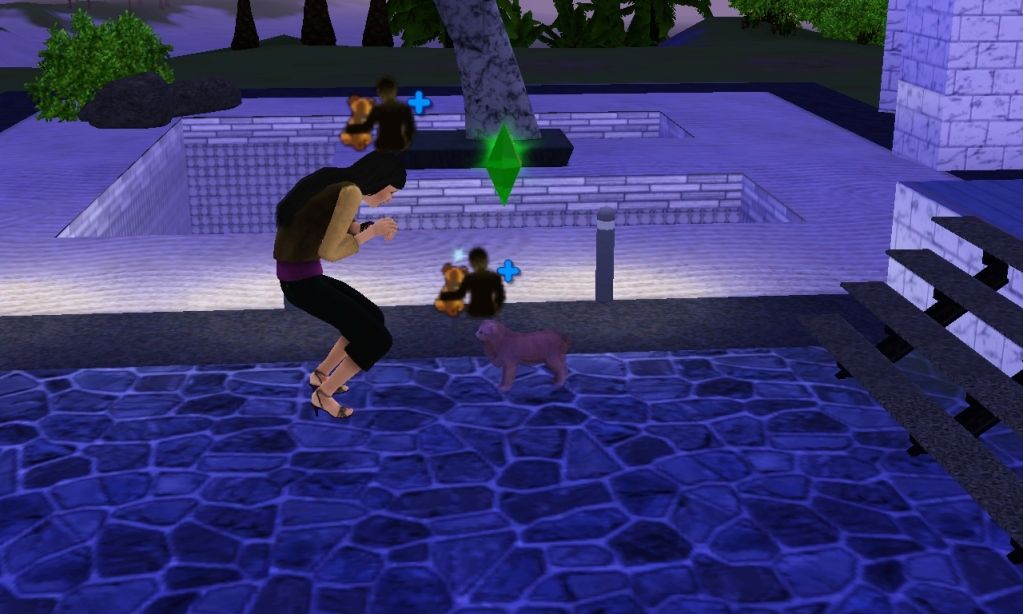 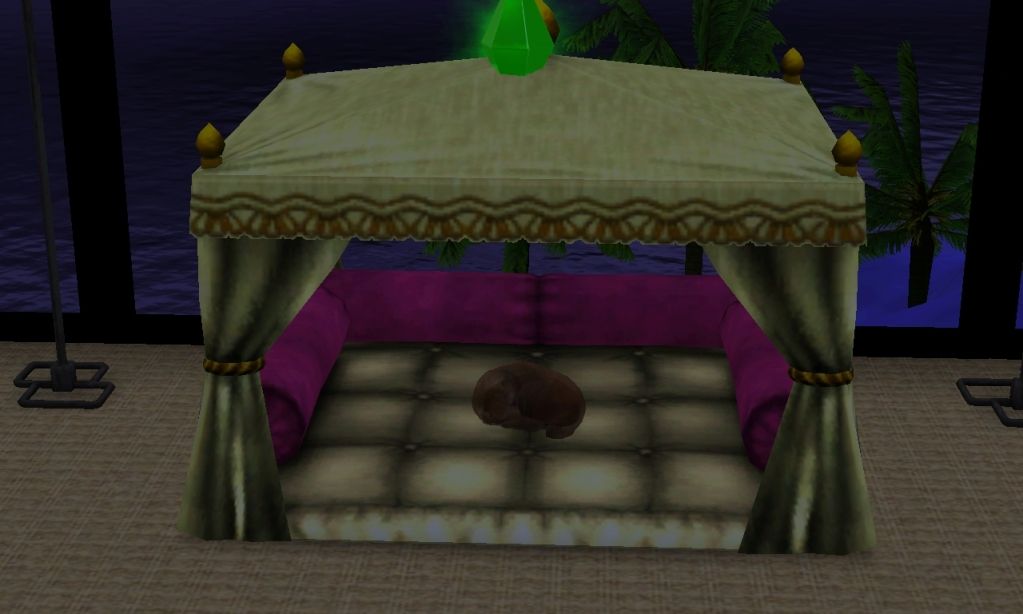 And finally, Thornton and Morgana WooHoo'd. I don't know about pregnancy yet! 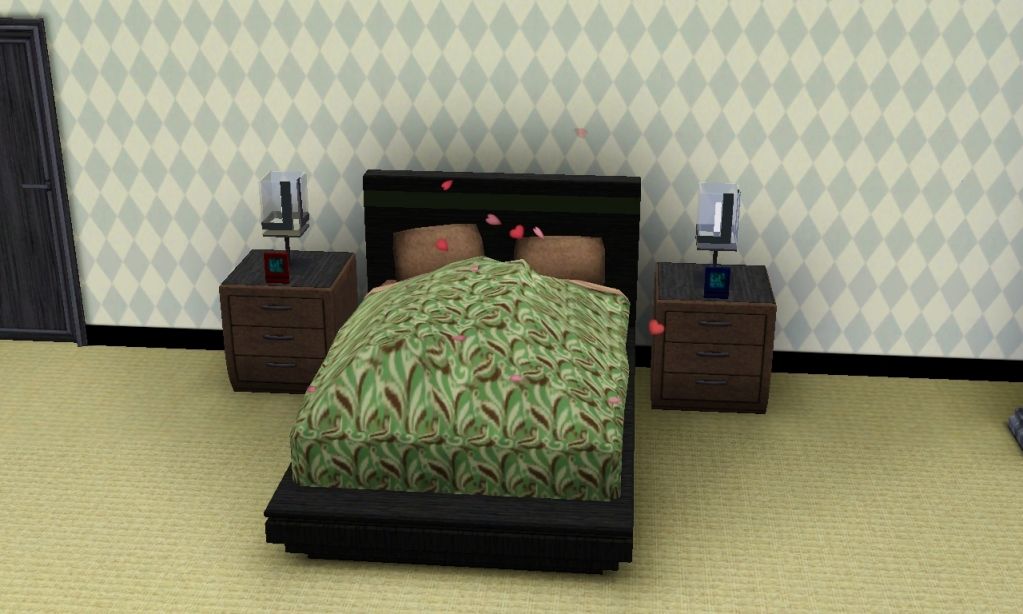 I was really in the mood to build so I made a new house and moved them in to it. 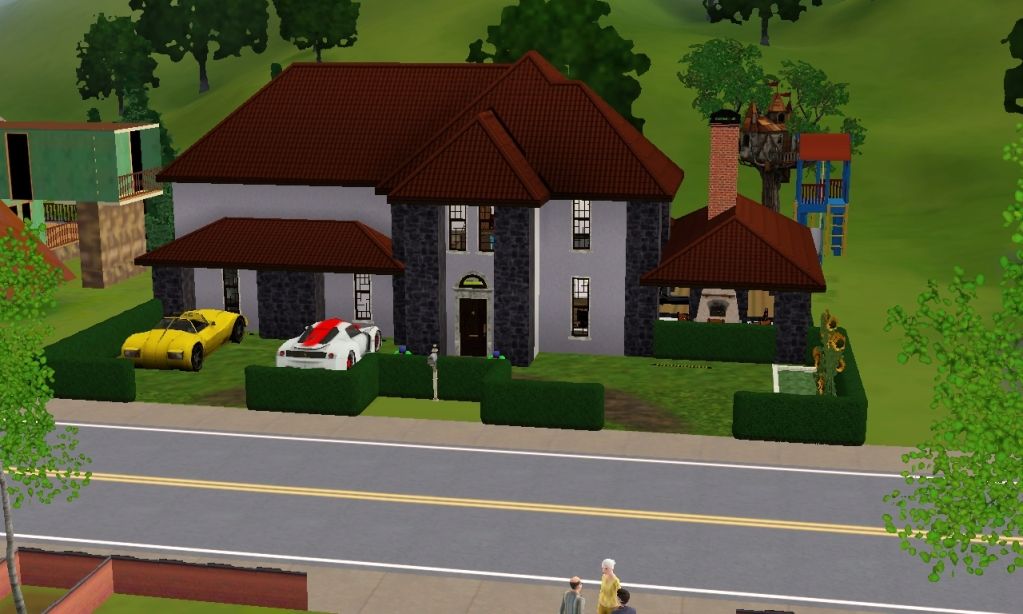 Also, the Wolff's have had a child! Someone on the Forum said that they make nice babies... this screenshot proves them wrong: 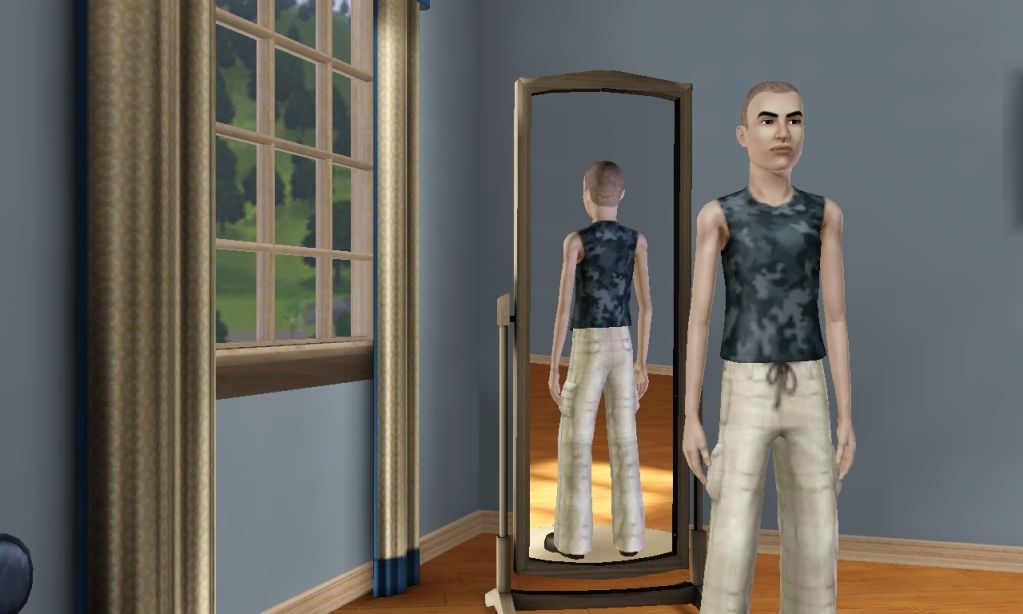 I should have taken an after pic, but me being me, I forgot!

This will be mine!

I was thinking of setting a date, but I figured that would be too much as some players might forget or not want to wait, so I figured I'd tell people to start it whenever and go for as many generations as they can/want

I think I'll post a new family challenge every month, or every other month, we'll see how it goes.

I'll take this one! Yay I am so excited!

Similar topics
» Star Wars Legacy Collection
» How many guns does your family own?
» [Joke challenge] Yo mamma is so fat...
» The Deloitte/FIDE Chess Rating Challenge
» Post something awesome!

Who is online?
In total there are 2 users online :: 0 Registered, 0 Hidden and 2 Guests